I have just returned from a glorious week in Germany on Lake Konstanz in the south.  This is where my uncle lives and I have been visiting this region since I was a baby.

I was brought up speaking both english and german because my mum is from Germany. She only spoke to me in german until I was around 3 years old and started to go to nursery, but she stopped because the staff there had told me to stop speaking in my ‘baby language’.  They didn’t realise that it wasn’t a made up language but just what I was used to speaking at home.

Although she usually speaks to me in english now, those first three years have stayed with me to this day, more than 50 years later.  While my grammar and vocabulary might not be brilliant anymore I have what is known as Sprachgefühl or a feeling for the language, its structure and idiom.

Being brought up with two languages was rare when I was a child but it really does give you a totally different outlook on life.  It is a gateway into a different culture and way of living. Certain words will conjur up smells. Bienenstich (literally bee sting) reminds me of my grandmother baking delicious yeast cakes and der Blauenweg was a path to the woods through the apple and plum orchards – I can still smell the fruit.

I know that within a couple of days I will find myself thinking in german and this was the case last week.  My uncle can speak english but refuses to, so that I can improve.  My aunt is from Austria and she speaks at about a million miles an hours so I really have to pay attention. In just 6 days my german improved dramatically to the point where my uncle said if I lived there for a month or so, no one would know I wasn’t a native.  I am ridiculously proud of being able to remember so much because it was such an important part of my childhood, spending time with my family over there.

The two languages have so many similarities in the vocabulary, but what really interests me is the words that have no translation.  For example there is no word in german that directly corresponds to ‘kind’.  They use ‘nett’ but that doesn’t really capture the generosity in the english word.  The Germans have a wonderful word for the moment before a thunderstorm breaks.  It captures the humidity, the electric charge and the sense of anticipation and it is ‘schwül’. It also means gay, incase you are interested.

I did get teased a lot at school for being half German, but, as a child of the 60s, WW2 was recent history, so I do understand why. But I have never stopped being proud of my heritage and the unique outlook coming from a blended background has given me, and I have asked my mum to only speak to me in german from now on. 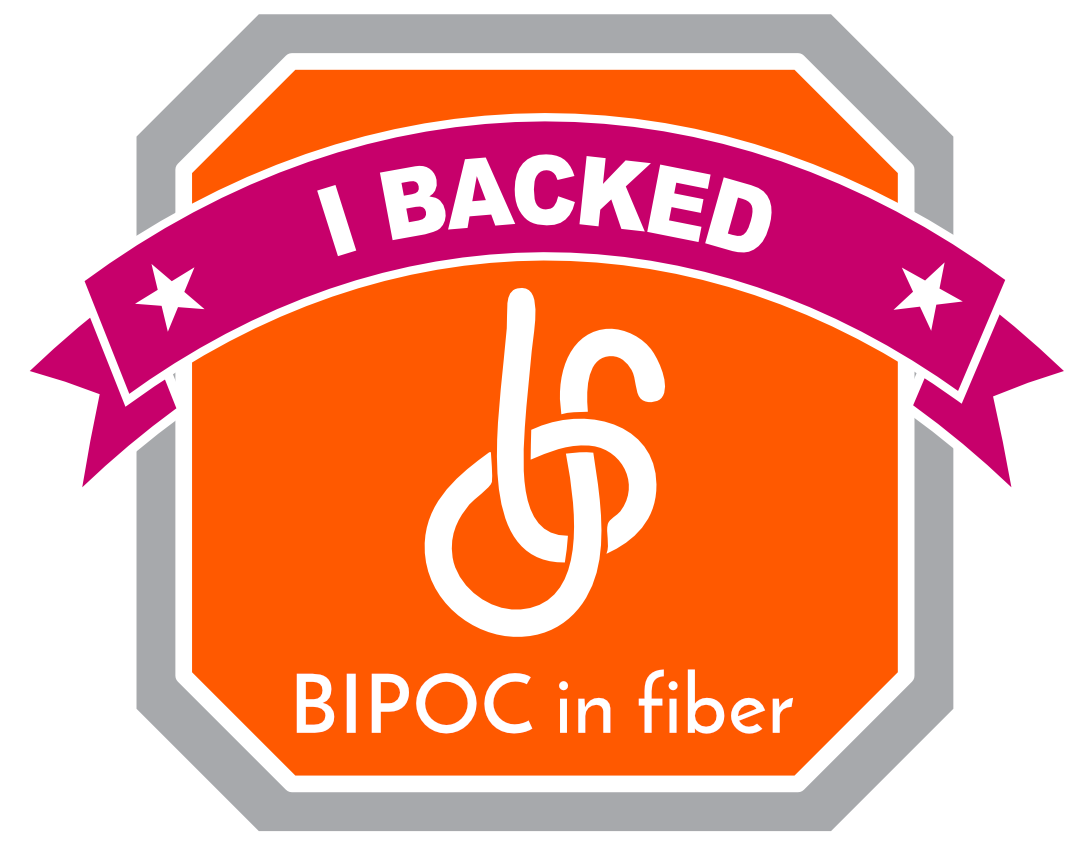